An Ah Long is a colloquial term referring to loan sharks in Singapore who lend money at an exorbitant interest rate. Habitual gamblers, as well as individuals who are unable to get loans from legal sources, often turn to these infamous lenders for quick cash.

Getting a personal loan from Ah Longs, however, is never a good idea, as doing so has serious consequences. Here are the reasons you should avoid getting involved with these loan sharks:

They Annoy and Harass Delinquent Borrowers

Ah Longs will use whatever means necessary to get the money they loaned to you. They demand payment using various modes of communication, including emails, SMS, calls and social media messages. These loan sharks do it repeatedly until you pay them.

Unfortunately, some Ah Longs use extreme measures to get what they want. One Ah Long, in fact, produced a self-recorded video firebombing a home to demand money from a family. According to a news article published in Asia One, an assailant had thrown a petrol bomb into a residential home. Another article posted in The Independent reported the arrest of a 39-year-old man who was responsible for splashing red paint to a residential unit and pasting a debtor’s note on the wall.

They Trick You into Borrowing Money

Many Ah Longs pretend to be licensed moneylenders and highlight how easy it is to borrow money from them. An article from The Straits Times says that Ah Longs send messages stating persuasive offers like ‘100 per cent real lender’ and ‘easy, fast approval’.

Once you say ‘yes’ to the loan offer, Ah Longs eventually show their true colours and demand repayments with unreasonable fees and ridiculous interest rates. Another Straits Times article revealed that these loan sharks impose an interest rate of between 10 and 20 per cent. The rate spikes if the borrower defaults on the payments. By comparison, licensed moneylenders can only charge a maximum interest rate of four per cent as required by Singapore’s Ministry of Law.

They Keep Borrowers in the Dark on Their Repayment History

The lack of transparency and formal paper trail serves as a huge disadvantage to the borrower and a major advantage to an Ah Long. If you aren’t tracking your repayments, the loan shark can simply deny your claims of payment and insist that you pay the loan amount plus the ridiculous interest.

What to Do When Harassed by an Ah Long

If these loan sharks are causing you a lot of trouble, report any form of harassment to the police. Never tolerate or give in to their threats or unreasonable demands. You should also go to Credit Counselling Singapore to get any debt you have under control and work out a payment plan.

When you need a personal loan but are having trouble borrowing money from a bank, you don’t have to turn to Ah Longs as a last resort. Instead, you can get the cash you need with Capital Funds Investments. We are a licensed moneylender in Singapore that offers unsecured personal loans to help you fund small projects and pay unforeseen expenses. With our stress-free application process and fast turnaround time, you’ll get the money you need easily and quickly.

Apply for a loan today.

Why is Getting a Renovation Loan Extremely Beneficial?

We all know that obtaining a renovation loan is not the easiest task, but it can certainly be highly beneficial...

How to Borrow Money When Needed

These days, paying off a debt is becoming more and more troublesome. According to a survey conducted among 1,000 Singaporeans,... 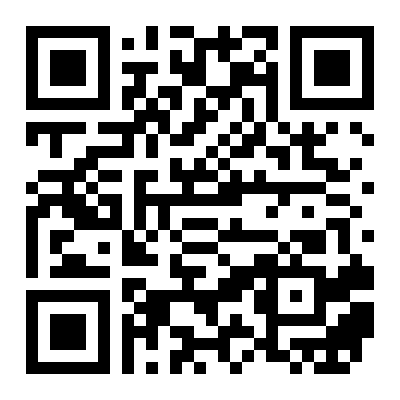 Complete the form with Singpass (Myinfo)

Automatically fill up the form by signing in to your Singpass account.